Pastor Paul Adefarasin of the House on the Rock cathedral yesterday in his sermon took his time to speak on the recent massacre which took place in Plateau state during which over 200 people were gruesomely murdered  by Fulani herdsmen who attacked 11 villages.

‘I’m very disturbed this morning and I normally do not like to over comment, at best only advise when we have significant crisis that violates the sanctity of human life. I’m sure you;ve read in the news and heard of the mayhem in the middle belt that has now become common place everyday and the security architecture, the executive and legislature seem to be impotent to deal with the matter or we must assume that they are complacent’.

‘and everything within our power we will do, not to antagonize the government but to protect the sanctity of human lives because today it is the middle belt, tomorrow it could be Southern Nigeria and our freedom may no longer be with us’. 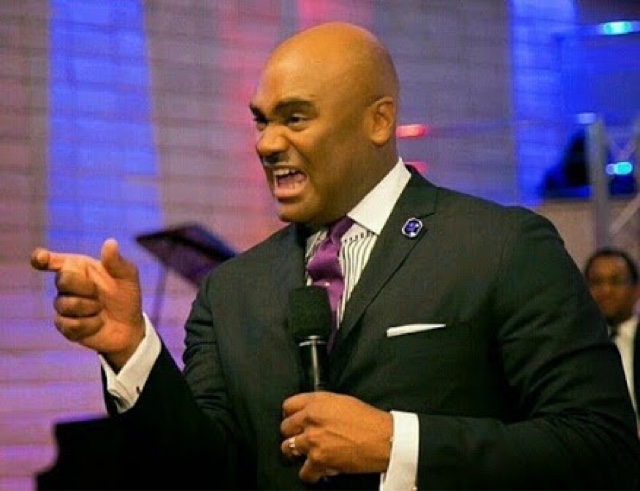