Addressing a mammoth crowd of worshippers at the just concluded  66th annual convention of the church on Wednesday night, General Overseer of the Redeemed Christian Church of God, RCCG, Pastor Enoch Adejare Adeboye pledged that his church won’t stop building bigger auditoriums until he completes one the size of Ibadan.

He said these while giving reasons for rebuffing all entreaties for him to assume the headship of the Christian Association of Nigeria, CAN.

He also said people have been approaching him with proposal to head the umbrella body of Christians in the country but all he has ever wanted was to excel as a Christian, not the titles nor posts.

Preaching his second message “The Spirit of Excellence,” at the just concluded  66th annual Convention of the church at the Old Auditorium, he told a large crowd of worshippers “We will not stop building until we get an auditorium the size of Ibadan; then will I say we have started.”

Lamenting the complacency of today’s Christians who often celebrate small accomplishments, he said when RCCG moved to the Redemption Camp, it started with a 100 x 50 meter Auditorium which was the largest in Africa then and members felt “we have arrived. But not long after, we doubled the size. And not many years hence, we doubled that one until we realized that there was no more room for expansion.”

Drawing inspiration from Biblical accounts of Daniel, Caleb, Elijah and Elisha, Adeboye asked why will any Christian be satisfied of being an average Christian when you can really excell or dominate? Your vision should be so high that it will take only God for it to come to pass. 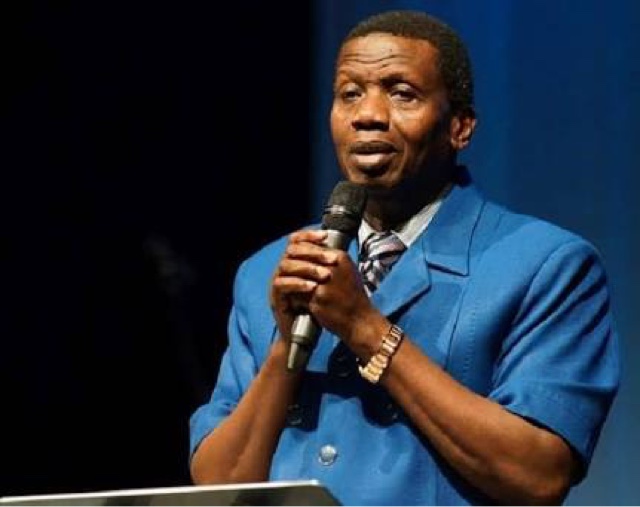 OSINBAJO TACKLES PASTORS FOR NOT PREACHING AGAINST CORRUPTION