The Fiery cleric known for being vocal declared some warfare prayers over the perpetrators of the recent massacre of residents of some villages in Plateau state, saying the killers and their generations will be destroyed during  the Covenant Hours of Prayer in his Church at Ota.

“One of the leaders in Plateau State spoke yesterday that since the crisis started, 52 villages were now desolate,” he said.

“Anyone who has made people’s land and families desolate, we declare them desolate today. 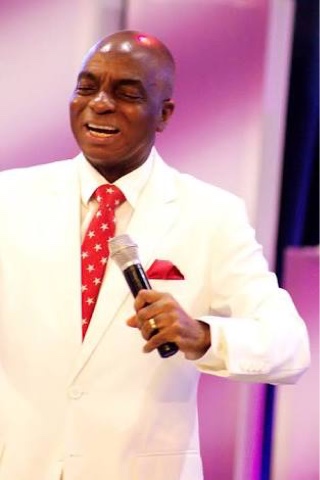 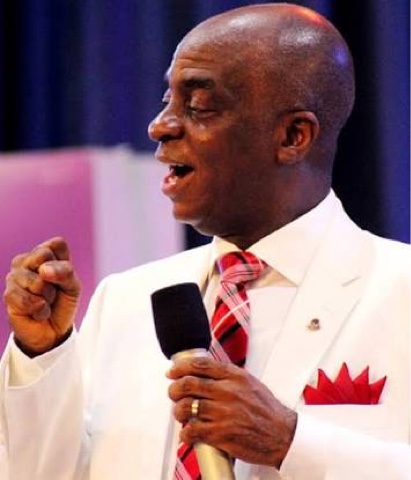 ARE THE LIVES OF COW NOW EQUAL TO THAT OF HUMANS?-Dr Paul Eneche