Kukah said in a statement that he only facilitated the reconciliation meeting between Chief Olusegun Obasanjo and his former vice, Alhaji Atiku Abukakar at the former president’s home in Abeokuta, Ogun State, last Thursday.

According to him, the endorsement of Atiku by President Obasanjo was only circumstantial to the meeting he brokered to settle the long-standing quarrel between both personalities, with no politics in mind.

He said the meeting was initially planned for just three persons- himself, President Obasanjo and Alhaji Atiku Abubakar, noting that it was further expanded by Chief Obasanjo who invited Bishop David Oyedepo of Living Faith Church Worldwide and Sheikh Gumi. Kukah said he was not, however, comfortable with the fact that more people were invited for the meeting which he had been working on for a long time. 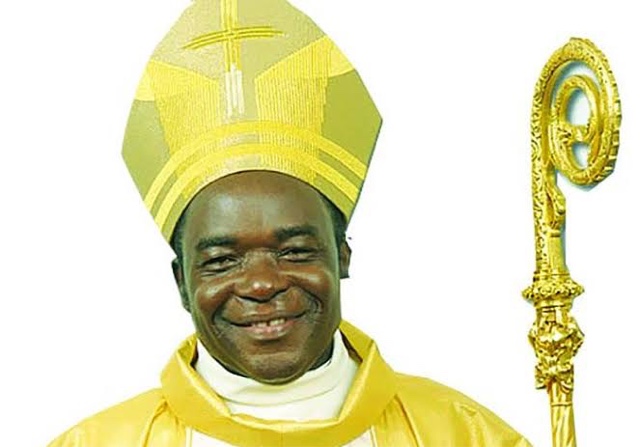 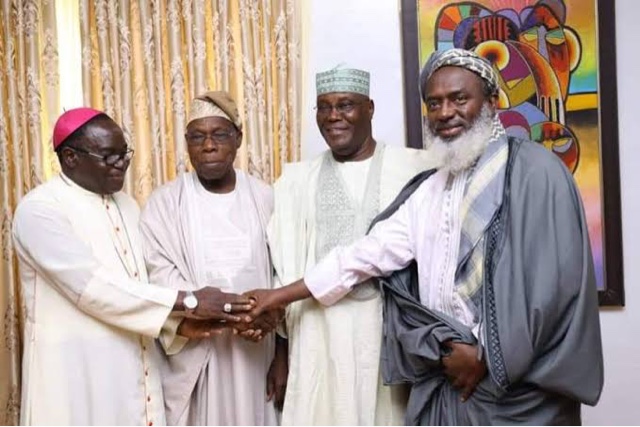