Abraham Laboriel is a world-famous bassist who has played on over 4,000 recordings and soundtracks..

Laboriel was born in the city of Mexico . A classically trained guitarist, he switched to bass guitar while studying at the Berklee College of Music where Henry Mancini encouraged Laboriel to move to Los Angeles, California, to pursue a recording career.

The Mexican- American born bassist has worked with the likes of George Benson , Alvin Slaughter , Michael Jackson, Ron Kenoly  , Steve Wonder and many more …He is known worldwide for his passion and charisma when playing his instrument ,you can’t just but be swept off your feet when he dances and does solos with the bass guitar …He is indeed talented and has been a source of blessing to many .

There were news filtering around some years ago that he was dead ,but we are glad to inform you that he is not dead ,he is still alive and well …Today the 17th of July ,2018 is his 71st birthday and we say ‘HAPPY BIRTHDAY ‘ to a living legend … 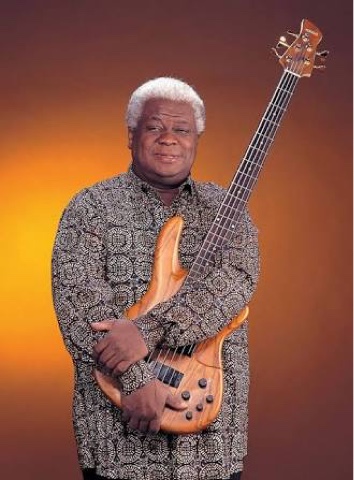 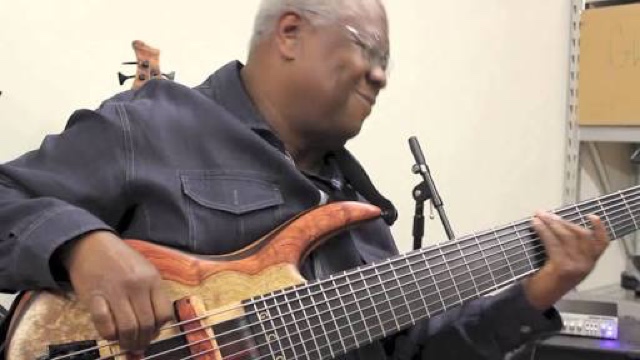 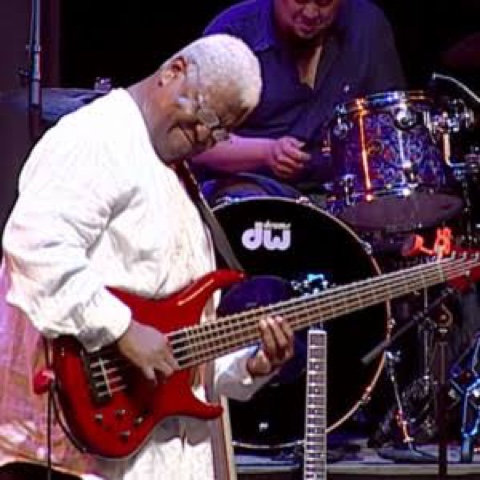 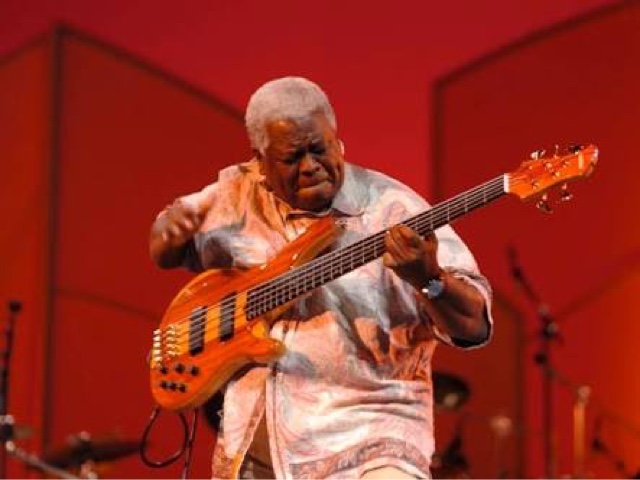 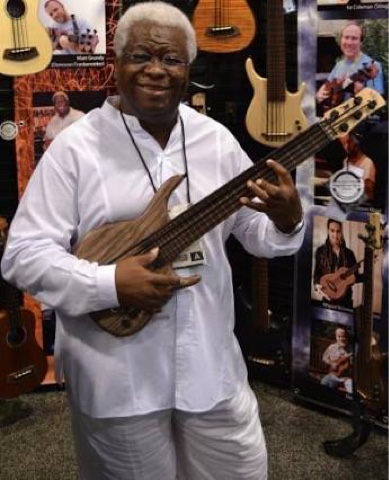 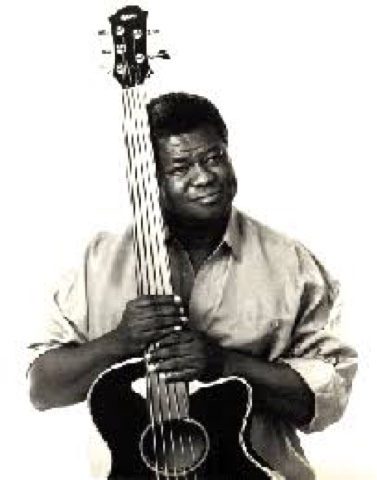 GOD HAS SPOKEN TO ME RUN FOR PRESIDENCY -Chris Okotie