Barely one week after clocking 40 and also just few weeks to his Timeless worship 2 ” The closet concert ”. Popular gospel music minister ‘Chris Morgan’  and his band were attacked by armed bandits after his car developed an electrical fault along airport road, Abuja on their way from a  ninistration… They stopped to check the cause of the fault when armed men emerged from the bush and disposed them of their cash and valuables….. It was gathered that the bloodthirsty men were on a different mission as they stabbed the singer an inch close to his spinal cord and they wanted to slit his throat… When contacted, his manager known as madmo said the concert would hold and that the music minister is responding to treatment 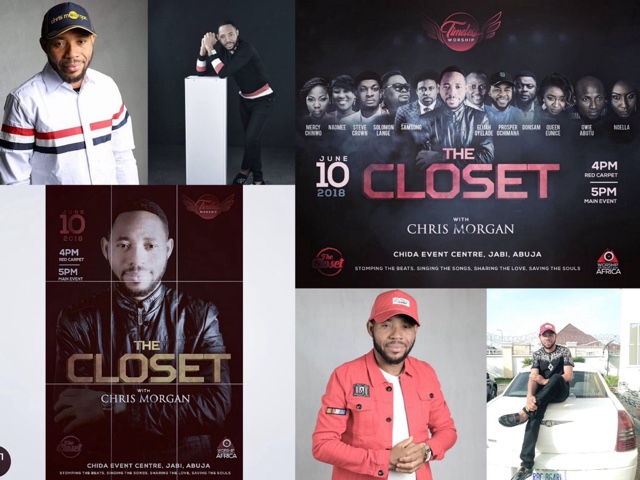 Related Topics:Chrismorganescapegospeltestifytestify news
Up Next

IS NATHANIEL BASSEY AFRAID OF RUSSIA 2018?