Gospel sensations Dr Tumi and Lebo Sekgobela have withdrawn out of the consecration show of a church in North West, allegedly after hearing that gay icon Somizi Mhlongo was going to be a guest preacher.

Dr Tumi and Sekgobela were booked by event organiser and former Generations actress Sophie Ndaba to showcase their talents at the consecration festival of the St Oak Church of Christ in Majakaneng, South Africa  on June 30 and July 1.

Somgaga, as the artistically gifted Somizi is often referred to by his fans, was scheduled to preach on June 30, the same day Dr Tumi was expected to perform.

Ndaba was also expected to be a guest preacher on July 31, the day Sekgobela was supposed to strut her stuff.

But, after Ndaba sent them a poster of the event, which featured herself and Somizi as guests preachers, the two mega gospel singers took to social media and announced their withdrawal from the event.

“Upon my instruction the office has already sent through communication to the organisers of the event concerning my decision to no longer be part of the programme. LOVE YOU AND WISH YA’LL A BEAUTIFUL WEEK,” Dr Tumi announced on Instagram.

“GREETINGS FAMILY…!KINDLY NOTE THAT IM NOT MINISTERING AT ST OAK CHURCH OF CHRIST ON THE 3OTH JUNE 2018. THE ORGANISERS HAVE BEEN INFORMED OF THE DECISION. GOD BLESS YOU ALL. LOVE YOU” 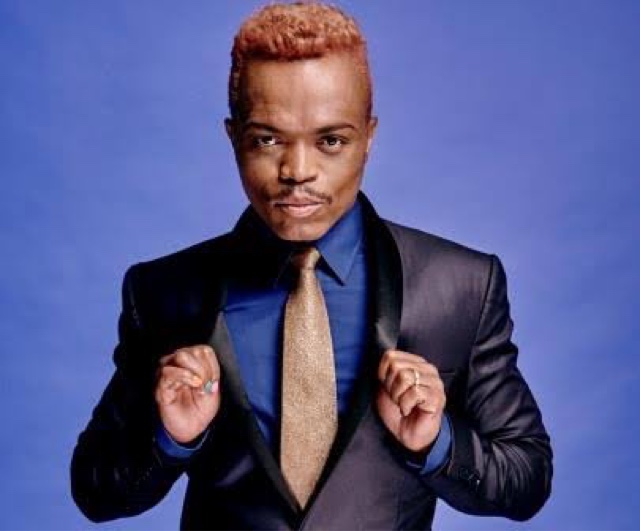 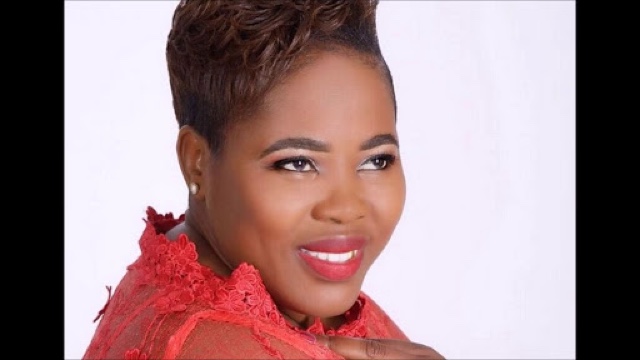 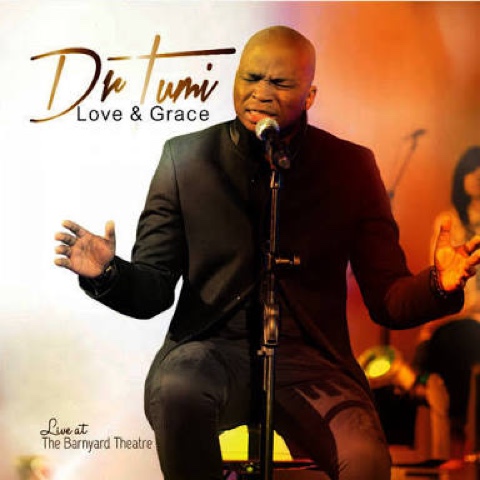 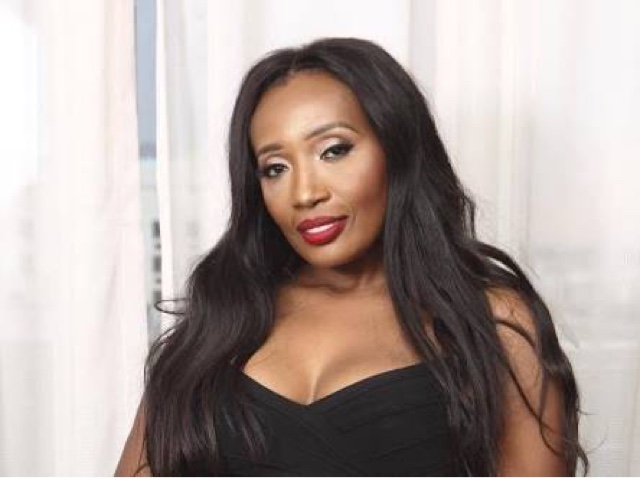 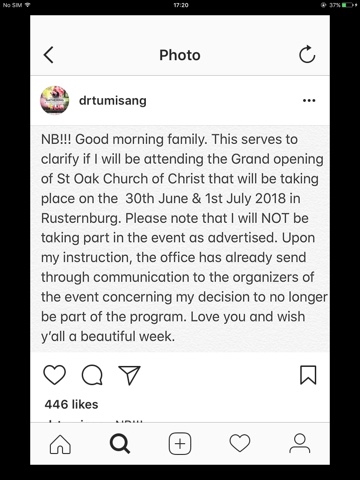