Connect with us
Fiery priest ,Rev .Fr .Ejike Mbaka the spiritual director ,Adoration Ministry ,Enugu ,Nigeria has warned  President Muhammadu Buhari about his plans to contest in the 2019 general elections .He revealed this during his last Sunday’s message titled ‘ disaster is coming ‘.
1. President Buhari,a former coup plotter has no reason not to stop the ongoing killings in the country.He has no reason not to have identified the killers .
2. According to him,had it been that it was Imams that were killed in Benue or Plateau ,he would have attended the burials .He has no reason not to have attended the burials of those killed in Benue. Supernatural angels are warming up .Nigerians should not worry .One day there will be vacancy from Abuja..The jet will park and nobody will use it unless they repent
3.He said that Buhari has declared 2019 presidential ambition as if he knows what will happen between now and Christmas .He said he is just a microphone ,speaking as directed by God .Anybody who plans to attack him because of his message will fail.
These are few points from the message 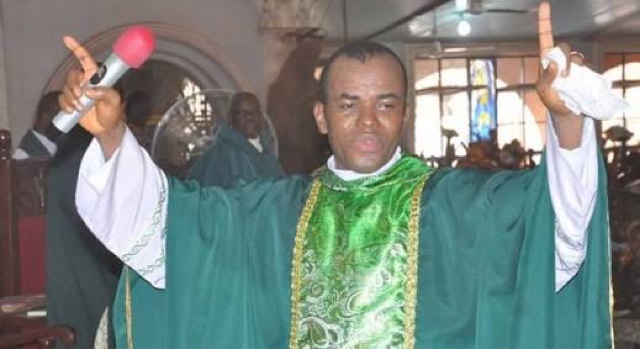 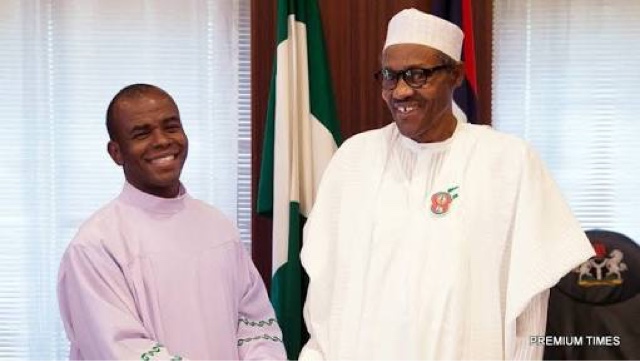