Connect with us
The Senior Pastor, Dunamis International Gospel Centre, DIGC, Dr Paul Enenche, has condemned the statement by the Miyetti Allah Cattle Breeders Association of Nigeria, MACBAN, over the killings in Plateau state.
The fiery preacher spoke on Tuesday morning in Abuja during the DIGC Healing and Deliverance Service, Enenche said such a group should be brought to book for taking responsibility for the death of over 100 Nigerians.
He said: “Mass killings of human beings, as a revenge for stealing 300 cows from herdsmen. Even if this were true does it justify the killings?
“The person or group that made this statement is still walking free? How can someone compare the lives of human beings with that of a cow.
“You hear a Nigerian saying that attacks on his fellow country man are retaliatory. Yet, he doesn’t support the killing of human being, saying that those who carried out the attacks did it on a revenge mission.
“What are the security agencies doing to this person that has openly confessed he has committed a crime and yet no arrest is made instead innocent Nigerians are being terrorised daily.”
He expressed concern over the sudden silence by activists in the country.
He said it was time the security agencies knew that Nigeria remained a secular state and should not turn the country into something else.
The cleric urged the congregation to pray for every genuine security men and women fighting for the peace of the nation. 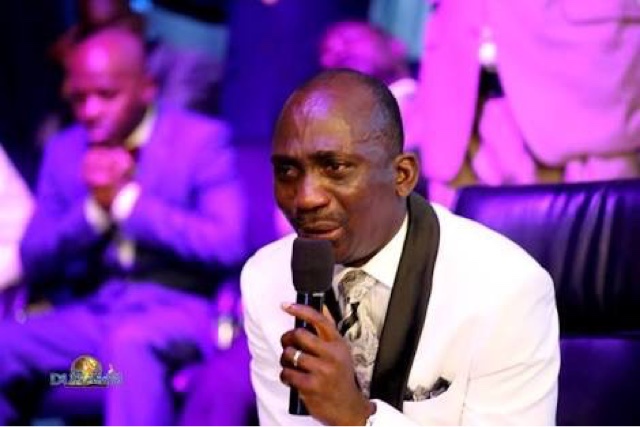 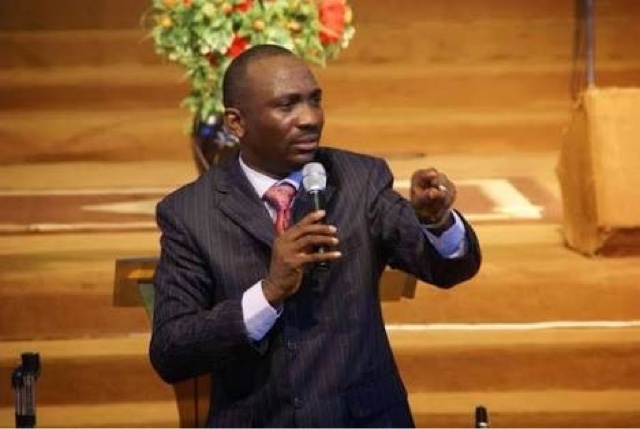